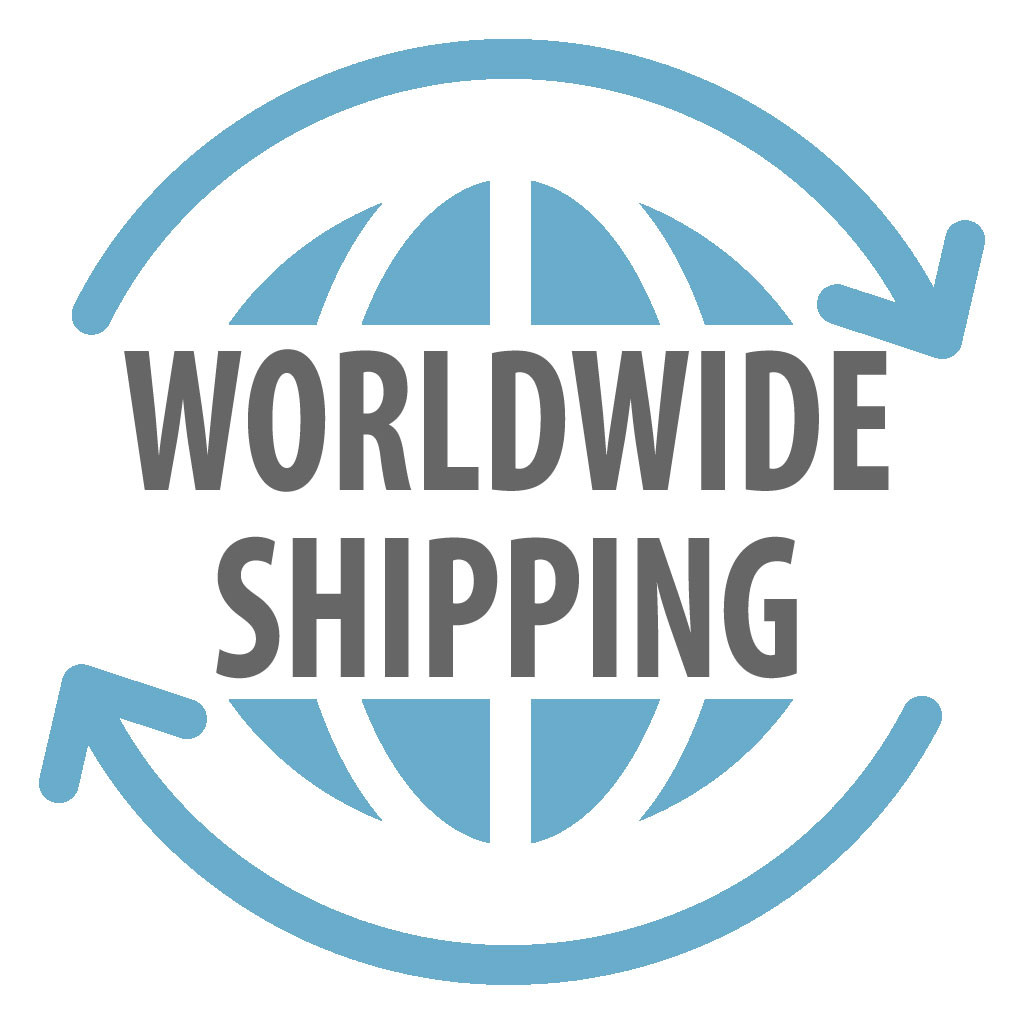 There are plenty of webs where you can buy LED lamps on the internet. In this article we will try to explain you what factors you must take in account when you buy a lighting product so you DON'T be wrong. A good LED lamp must be built in ALUMINIUM, a light, resistant and long-lasting material. It bears fine the changes in temperature and is a good heat sink. Most LED lamps which don't indicate their material are made of PLASTIC or ZAMAC. Both have problems when facing high temperatures, and resistance and corrosion issues. Thus, they aren't trusty and have a much shorter lifespan. Always look for aluminium LED lamps The electronic elements which let the lamp work must have a contrasted quality, which is only certified by the leading manufacturers. They are essential to an optimal functioning of the lamps. Many bad manufacturers force the lamp to support an excessive electrical intensity, so the LED chip can be brighter, but severely diminishing its lifespan. Many lamps stop working for receiving more intensity than it can bear. A good manufacturer won't ever force a LED chip. A LED lamp must have an attractive design, but it also must be serviceable: easy to place and change, with a good heat sink, etc. Most of the lamps you can find on the internet are mere copies of leading manufacturers, as are our suppliers: BLTC, CREE, NICHIA, etc. Chip is the central part of every LED lamp, as it's the true LIGHT EMITTER. Chips and LED lamps are usually built by different manufacturers. It's basic that the LEDS of a lamp are supplied by a leading manufacturer, and that the chip belongs to the last generation. Nowadays we're between the sixth and seventh LED generation. Our LED chips suppliers are leaders intthe global market: CREE, NICHIA, SAMSUNG, SHARP. Whenever yoy buy a LED lamp, make sure that you know who manufactured the LED chips and which generation are them. NEVER buy a LED lamp without knowing how many ACTUAL LUMENS it emits. Lumen is a unit that measures the light power of a lamp. Lamps are often bought regarding their watts, which is a great mistake, as that unit just shows the energy consumption, and not the light emitted. A 6 watts lamp can bright much less than a 3 watts lamp, and it always consumes twice as much energy. We reccomend you that you DON'T ever buy a lamp which don't clearly displays how many lumens it emits. Nowadays, an efficient LED bulb can emit between 50 and 100 lumens per watt. As of 60 lumens and more, a lamp is considered efficient. It means that a 6 watt bulb must have at least 60 lumens/watt x 6 watts = 360 lumens. It's important to have in mind the angle of the light beam. This election will depend on the height the lamp is placed, on which space we want to focus on, etc. (i. e. if you want to illuminate a specific area, you must look for small angles, between 15º and 30º. For a more general illumination, it's be fine with an angle over 60º). Always ask your supplier information about the opening angle in function of the use the lamp will have.

When you buy a lamp, it's important to decide what kind of light it should emit: warm (2700ºK-4000ºK), neutral (4000ºK-5500ºK) or cold (5500ºK and beyond). Although the light tone is a personal preference, warm tones (redish, yellowish) set up a classical, relaxing ambient. Neutral tones are optimal for working areas. Cold tones are great for more minimalist atmospheres, shops, etc.

Compare 0
Left
Top
has been added to compare.
has been removed from compare.
Continue shopping Compare